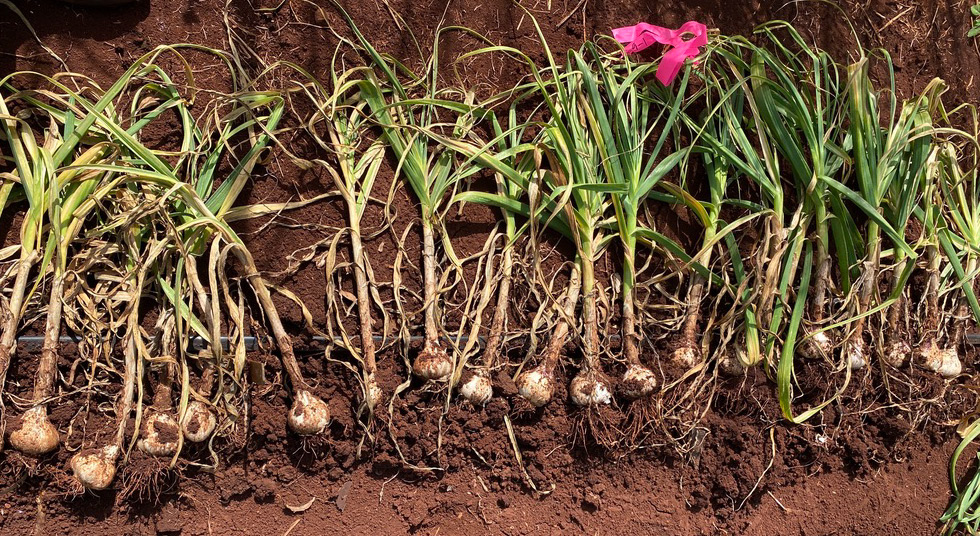 Workshop will provide information on:

Coffee’s greatest living pest, the coffee berry borer (CBB), has been discovered for the first time on the Hawaiian island of Kauai, home to the largest coffee farm in the United States.

Thus far, the privately owned Kauai Coffee company — which maintains some 4 million coffee trees on more than 3,000 acres, according to the company — has not reported any presence of CBB, according to an announcement of the discovery made last week by the Hawaii Department of Agriculture.

“While the extent of the infestation on Kauai is not known at this time, there is a strong coordinated effort between agencies and the coffee industry to try to contain and manage this pest,” Phyllis Shimabukuro-Geiser, chairperson of the Hawaii Board of Agriculture, said in the announcement. “We also ask the Kauai community to be vigilant and report any signs of CBB in their backyard coffee plants.”

CBB, which primarily feeds on arabica as female beetles lay their eggs and larvae feed on the coffee bean, has had crippling affects on coffee farms throughout parts of Africa and the Americas for decades, generally creating waves of prolonged crop destruction.

In the State of Hawaii, where strict green coffee quarantining measures are in effect for various islands, the pest was first discovered on the island of Hawaii in 2010, on the island of Oahu in 2014, and on Maui in 2016.

The discovery on Kauai came from a single resident from the unincorporated community of Kalaheo who suspected infested berries on a home plant. The DOA confirmed CBB in the samples on Friday, Sept. 4, and other samples from that residence and nearby coffee plants have been scheduled in order to determine the extent of the infestation, the DOA said.

In addition to Kauai Coffee, numerous smaller commercial coffee farming and roasting operations exist on the island, where the harvest season is currently underway.

Best Pumpkin Patch in Every State, According to Yelp

Owners of livestock brands in Hawaii have until Dec. 31 to re-register their brands with the state Department of Agriculture or risk losing their rights to their brands.

Hawaii law requires owners of livestock in the state to register their brand to secure its validity and individuality. While it is not mandatory to use brands in Hawaii, it is mandatory for owners using brands to register them every five years. The registration fee is $10.

Typically, cattle are branded prior to one year of age so owners have a permanent and unique identification on their animals that traces them back to their ownership. In Hawaii, there are about 1,100 cattle operations ranging from herds of about 25,000 head of cattle to those with just a few head.

For more information and applications, brand owners should contact the Animal Disease Control Branch at (808) 483-7106 or email hdoa.ldc@hawaii.gov. To obtain a brand registration form, visit http://hdoa.hawaii.gov/ai/files/2012/12/DC29.pdf

If you’re looking for a local, healthy snack that tastes great too, look no further than Hamakua Macadamia Nut Company! HI Now hosts Kanoe Gibson and Kainoa Carlson are doing a blind taste test to see if they can identify the company’s unique flavors. 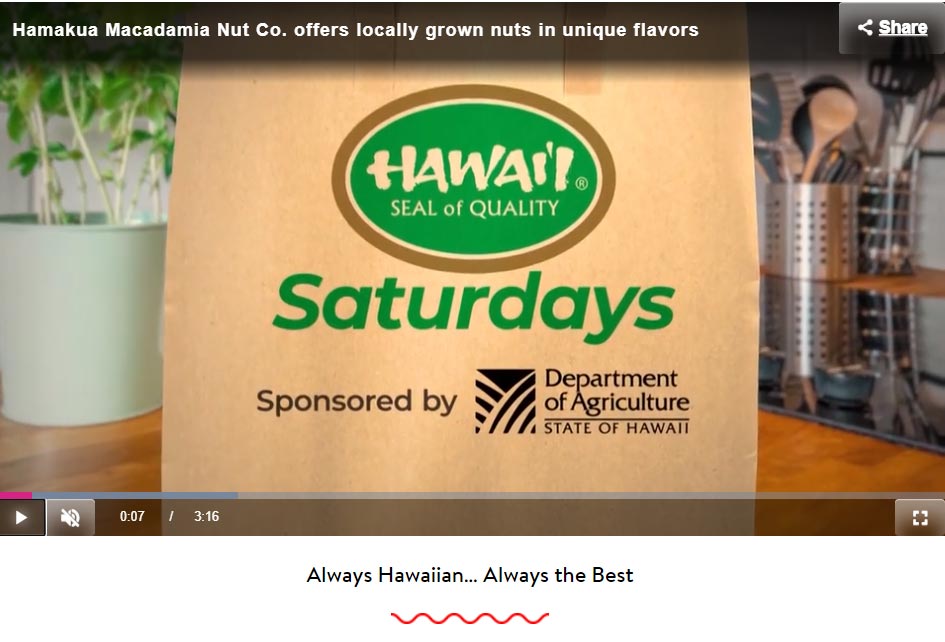 Hamakua Macadamia Nut Company farms approximately 1,600 acres in the southern part of Hawaii Island in the District of Kau. The company also has about 400 acres just outside of Hilo and purchases crop from over 150 independent farmers from all over the Isand of Hawaii.

What sets its macadamia nuts apart from the rest? The freshness. Since the nuts are grown and processed in Hawaii, there is never a delay in getting fresh product to families around the islands.

Its number one selling product is the Lightly Salted Macadamia Nut. The company also offers Unsalted, Chili Peppah, Wasabi, Kikkoman, Island Onion and SPAM flavors. If you have a sweet tooth, it also makes a Kona Coffee Glazed Macadamia Nut, which is great for a dessert or morning pick-me-up!

To learn more about how you can get the Hawaii Seal of Quality on your products, get more information here: sealofquality.hawaii.gov 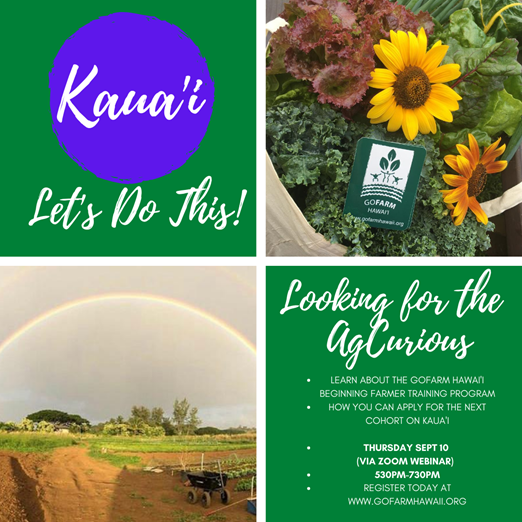 Stacker explores states with the most and least farmland. The U.S. has roughly 2 million farm households, but which American regions have the most acreage devoted to farming? Stacker analyzed the U.S. Department of Agriculture’s Major Land Uses Survey, then ranked each state and the District of Columbia based on the number of acres each has dedicated to farmland.

FMC and Ecology Center have teamed up and are excited to present the webinar Thinking Inside the Box- Making Healthy Food Accessible with Curbside/Drive-Thru (Contactless) Models at Farmers’ Markets During COVID-19.

Join us on September 3 at 12:30 PM ET to learn from 4 passionate and innovative farmer market managers who have implemented drive-thru/curbside/box programs in their communities. They’ll be sharing their challenges, successes along with the logistics, safety, and administrative aspect of implementing a program like this.

This is just a friendly reminder to please complete our Hawaii livestock industry survey. I know many surveys have been sent around lately so we greatly appreciate you taking the time to complete ours. This is a statewide survey for all livestock owners and producers (including aquaculture and apiaries). Due to the current response rate we have decided to extend the deadline to complete the survey until September 1st. If you have already completed this survey, please disregard this email. Information regarding the purpose and uses of this survey are below. Survey link: https://singuser7b39aec3.sjc1.qualtrics.com/jfe/form/SV_50SrcwUTfYxwWSp
—
CTAHR’s Livestock Extension Group has formulated an online survey/needs assessment for all of Hawaii’s livestock producers and owners. The purpose of this assessment is to gain a better understanding of Hawaii’s livestock producers and your operations, your management strategies, and your operations needs and goals. The information gathered from this assessment will be used to guide CTAHR Cooperative Extension and Research programs and efforts within the livestock industry. It should take less than 15 minutes to complete and all information will remain confidential. Link for the assessment here.
**Note: If you would prefer to complete this assessment via phone or mail, please contact your local CTAHR extension person and they will assist you with alternate methods.

Thank you for your ongoing support of CTAHR Cooperative Extension, and we look forward to your responses.