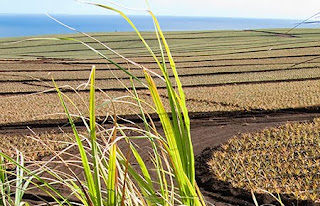 That made me so sad. I checked on the Internet and found an article about it, and also confirmed it with my friend Megan who is from Maui. She said that they’ve shut down the pineapple area, but are still alive as a company in their other endeavors, whatever they are. 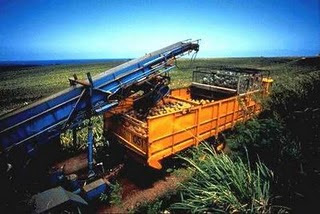 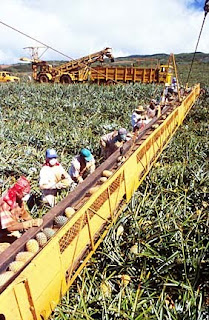 I’ve found all these pictures on the Internet just at random sites. I just kept finding them so, sorry, there are tons of pictures on this one. 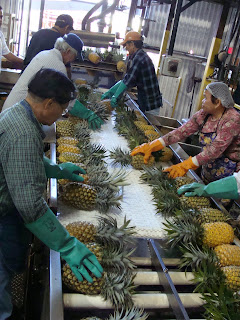 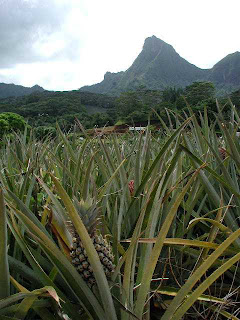 For more information about the closing, click HERE to see an article about it. 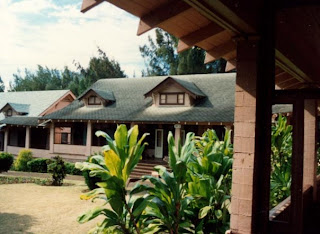 So, I couldn’t resist. I went on Facebook to the YDE group and found a bunch of pictures that some of the boys had uploaded. It was fun for me to look through the more than 600 pictures. This one was from the plantation that I lived at most of the summers we were there – Haliimaile. 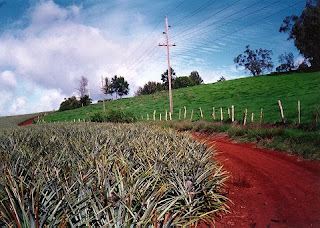 One of the boys got this awesome shot of a pineapple field on Maui. 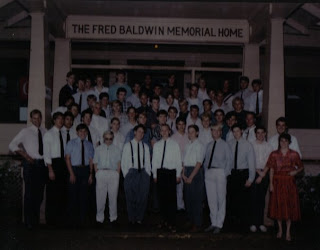 This photo was taken at Haliimaile in 1990. That was my last summer there with my dad working for YDE. We weren’t on this plantation that summer. We were at a house just up Baldwin Ave. with the boys who were working at the cannery instead of in the fields picking pineapple. 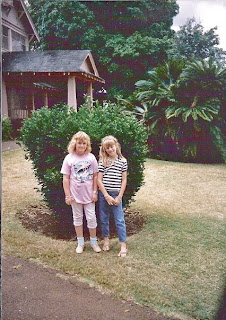 I can’t believe that I’m actually posting this picture, but I just had to. It was an obvious ugly stage, but it’s hilarious. It’s not so bad of Kara, but . . . dang! 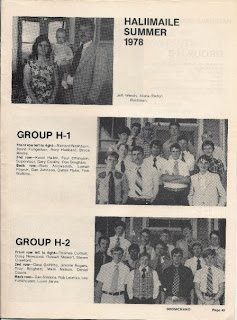 This one is much cuter! I was a cute baby for sure! 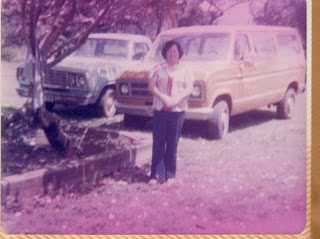 One of the boys had this picture of Lavern Teves. She was the cook at Haliimaile for many of my summers over there. 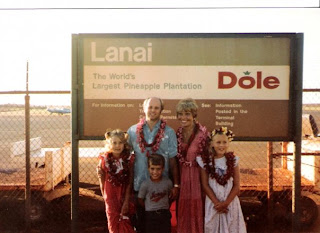 Another favorite over there was the McDonnell family. He (Skip) was a coordinator with my dad, and he and his family later moved over there. Stacy (on the right) was the closest to my age. 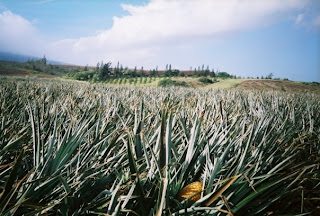 I liked this shot one of the boys got of another pineapple field. 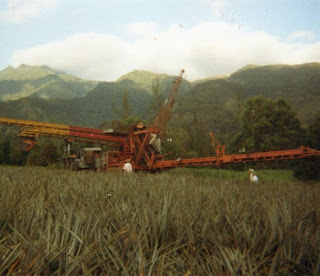 Yet another cool picture. 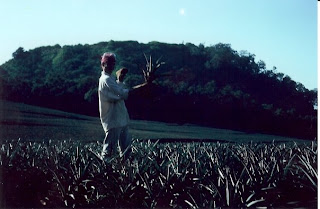 I got a good laugh at all the these. Those boys used to look so old to me and now they look so young! I must be getting old!

Farewell, Maui Pineapple Company! I will miss you!